Hundreds of disadvantaged schoolchildren in Herefordshire are reaping the benefit of the Pupil Premium. 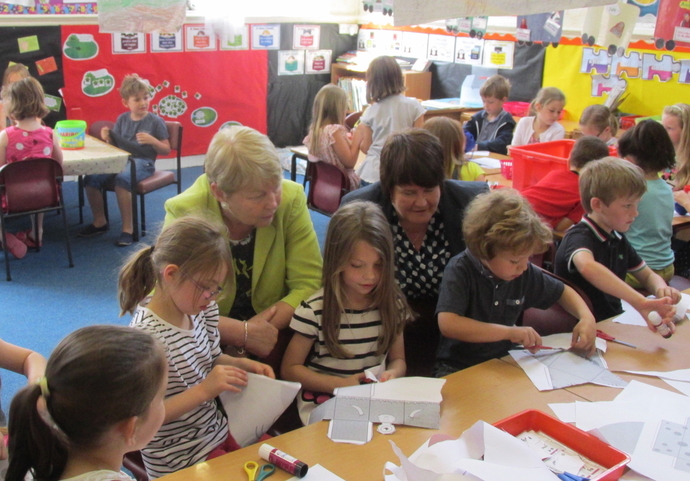 Figures show that last year 31.7% of youngsters from poorer backgrounds in Herefordshire achieved five or more GCSEs at A* to C grade.

This compares to 22.8% in 2012 as payments introduced by the Liberal Democrats in Government begin to have a greater impact.

Ofsted said the figures showed headteachers were spending pupil premium more effectively with the gap between disadvantaged pupils and their classmates closing.

Liberal Democrat candidate Lucy Hurds said: “This is further proof Pupil Premium is transforming the chances of pupils across the country and helping to build a stronger economy and fairer society.

“The Lib Dems are increasing the pupil premium budget to £2.5 billion this year as well as extending the policy to three and four-year-olds.

“The party has already made sure from September all infants will receive free school meals.

“So there can be no doubt the Liberal Democrat’s priority lies in helping all pupils achieve their potential.”