13.8% of pensioners in Herefordshire still go to work with older staff offering a boost to local firms. 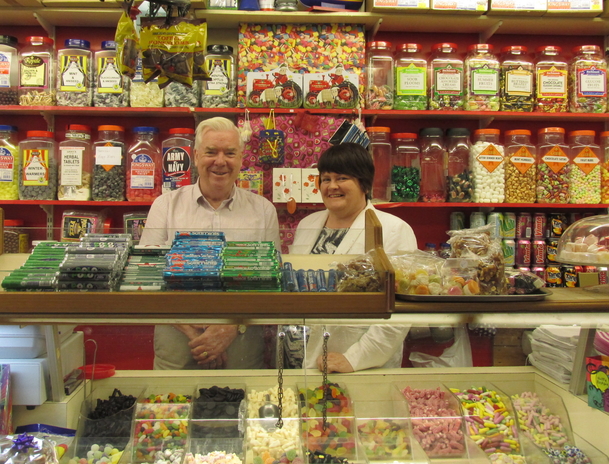 The news comes as the Government unveiled Dr Ros Altmann as its first Business Champion for Older Workers.

Figures from the Office for National Statistics (ONS) showed the number of 65-year-olds in work across the UK doubled from around 500,000 in 2003 to over a million in 2014.

Lucy Hurds, Liberal Democrat candidate, said "Older workers are vital to the success of the economy in Herefordshire. “Our labour force is set to shift dramatically, but firms embracing the talent of older workers see results in their bottom line.

“Staff in their fifties and sixties tend to be more loyal to employers, help bring in a new generation of workers and are more trusted by customers.”

The Business Champion for Older Workers will promote the benefits of older people in the workplace.