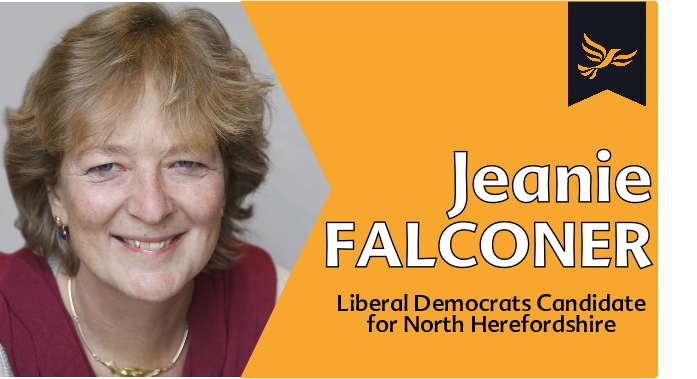 Following last night's meeting, Jeanie Falconer has been confirmed as the Liberal Democrat candidate for North Herefordshire at the General election.

At a meeting of the local party in Leominster, Jeanie said "The task before us is two-fold. The first is to fight for the open, tolerant, outward-looking Britain we grew up in and that we want for our children. The second is to defend the people of Herefordshire from the devastation of austerity and forthcoming economic disaster. This county should be humming with dynamism, but everywhere I go I hear the same story of feeling neglected and demoralised by government at all levels."

She added " The economy is buckling and austerity goes on and on. We can all see our public services are on their knees; hospitals, education, roads, care for the elderly and disabled. In Herefordshire, we know the devastating impact this is having on people's lives. There is no end in sight and the government has no plan. North Herefordshire deserves and needs so much better. "

You can find out more about Jeanie HERE 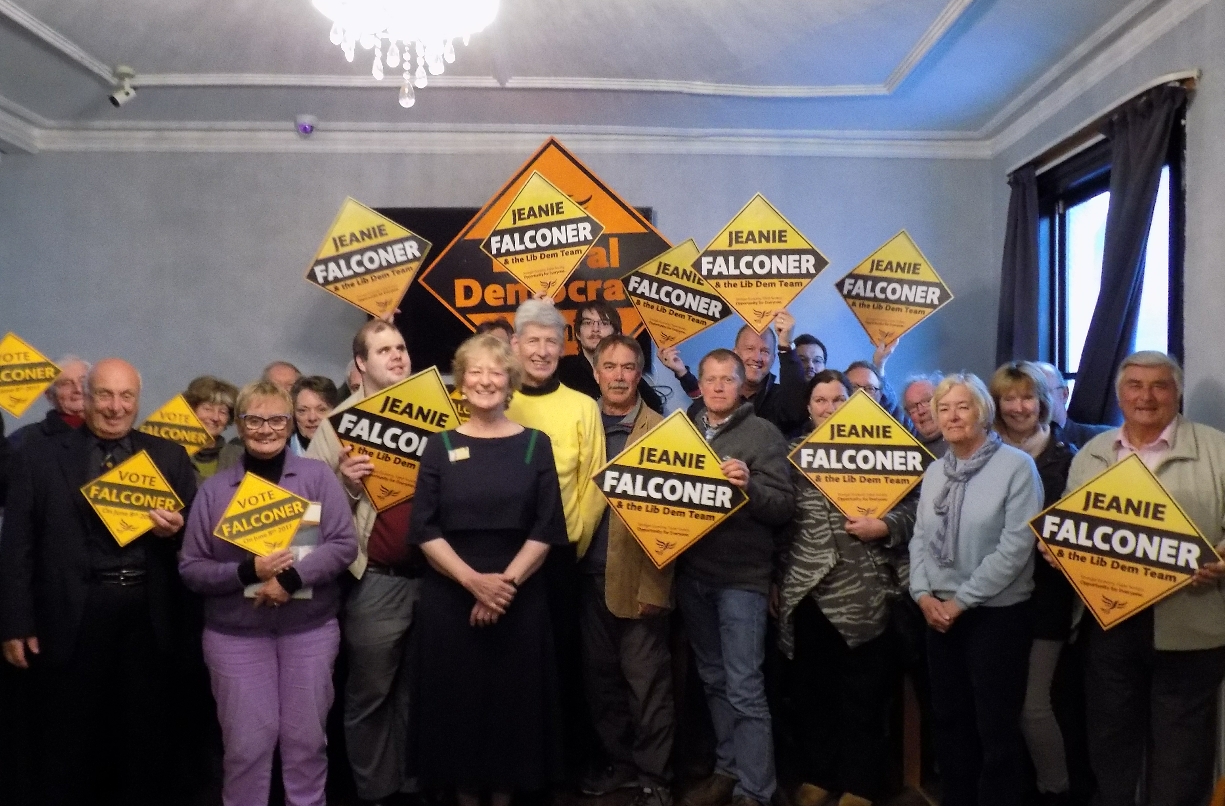