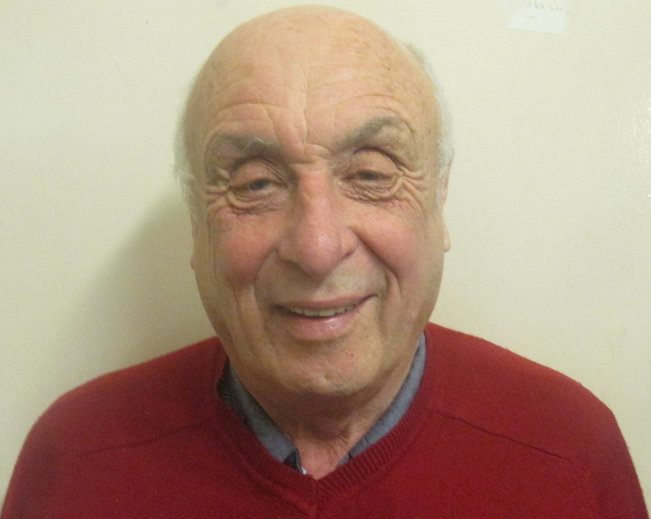 First the good news i have managed to obtain a defibrillator to go on the wall of the new council offices at 11 Corn square as soon as the the Herefordshire council hand over the keys the town council have ordered the cabinet.Most of the rubbish bins are being emptied regularly now after i spent a lot of time chasing up Balfour Beatty for this i thank them and will try and keep my eye on it.

Leominster business group is now up and running and has its own Facebook page have a look you will find special offers for readers our thanks to Gaynor from Jumping Ships.Thanks to Dave the next meeting of the group will be at the Merchant House Corn square Thursday 11th August 1730 all welcome.

I had a meeting with James Howell the Town Steward for Balfour Beatty and we walked the length of Barons Cross Road looking at the drains and sewer covers after complaints about the noise created by traffic dropping into these.We found that several drains the surrounds had collapsed two were completely blocked and one sewer cover had dropped and made quite a noise when traffic passed over it this was reported to the Welsh water authority.I hope that i can report in the next issue that these problems have been resolved.

I am writing this whilst house sitting in Amesbury Wiltshire a small market town about the same size as Leominster. How similar problems are i went into their Tourist Information office which was being manned by a town councillor.Wiltshire County Council has closed the public toilets put up prices in car parks or sold them off to developers and are now stating that they will stop emptying rubbish bins in the town centre this year. Doesnt this sound familiar?

Back to Leominster the county council is going to make further cuts in bus services(some £980,000) I appeal to you all use the bus services or lose them.

The County Council and Balfour Beatty are trying to introduce large rises in the cost of road closures this would mean increasing the costs for festivals, pageants and markets the town council is objecting strongly to these proposals.

Thanks to Leominster In Bloom and volunteers the town centre was given an extra clean up and many flowers were in evidence what an improvement and thank you all.Can we do this all the year round not dropping litter will help.Coming out of a meeting at 1930 on a Thursday evening i was disgusted by the amount of rubbish dumped on the pavement outside a business in Corn square this is not acceptable i will try and do something about this.