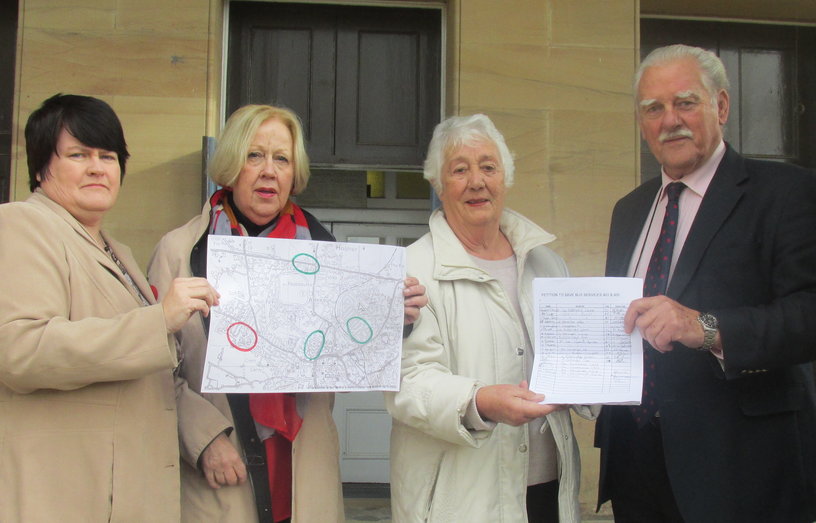 Since August, Hereford Liberal Democrats and Age UK have been working with residents suffering from the loss of local bus services as part of Council cutbacks.

Following discussions with would-be MP Lucy Hurds and Councillor Polly Andrews, a proposal went to Hereford City Council to fund a Dial-a-Ride service to stop the isolation of local elderly people. The City Council voted to fund this project for some areas and the service started on Monday 27th October.

However, a replacement bus for the Stephens Close area of Whitecross was blocked by the votes of “It’s Our County” Councillors Sue Boulter, Liz Chave and Independent Cllr Chris Chappell with a casting vote from Chairman of the committee Independent Cllr Phil Edwards. 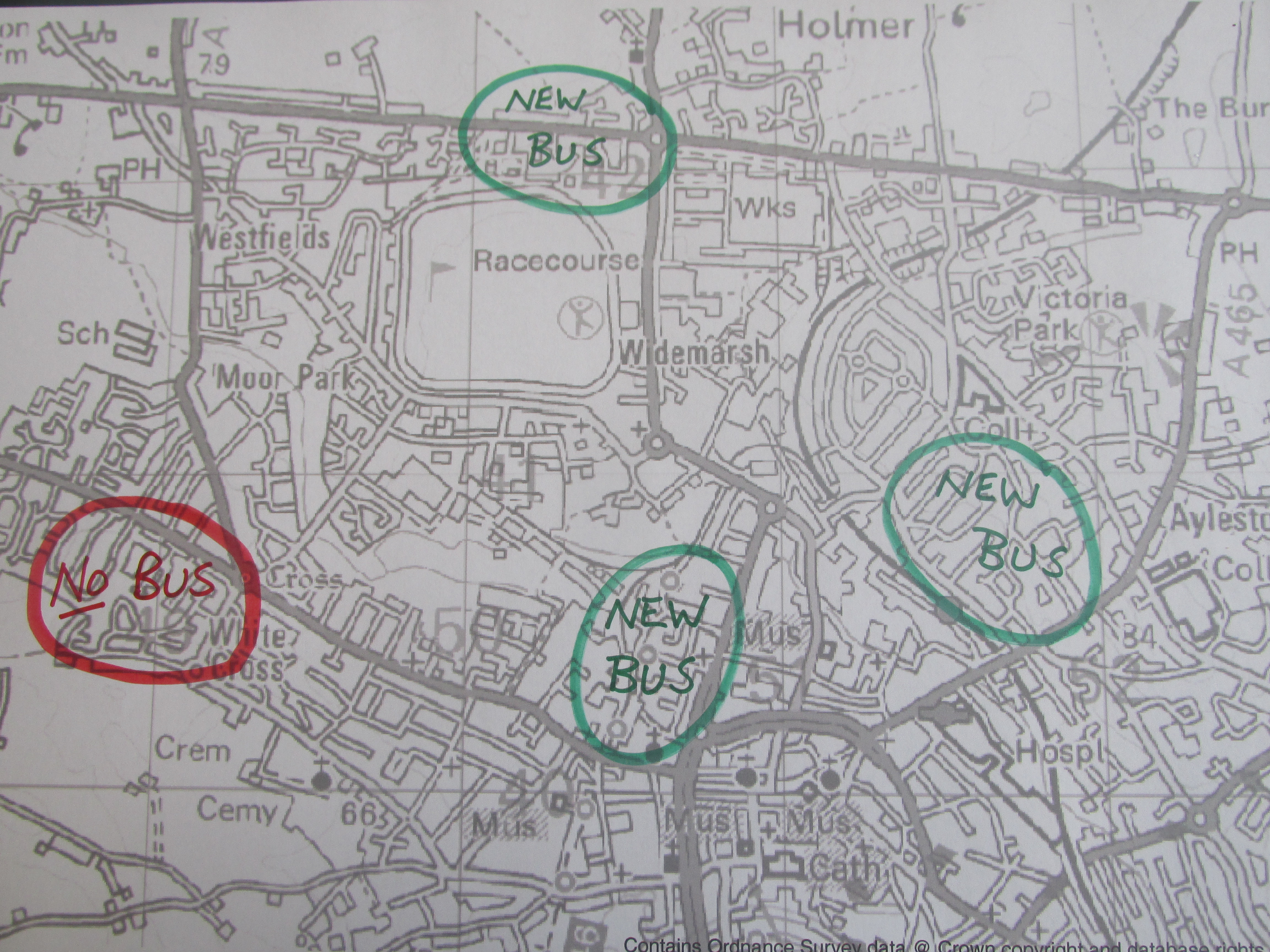 “One of my neighbours relies on the bus service as her only regular contact with other people and as a way of assuring them she is well. Recently, she suffered a fit. She was, fortunately, with people at the time but now that the bus has been withdrawn, none of us will see her regularly. These bus services are more than a matter of money; for many elderly people they are a vital lifeline”